The Kremona company produces produces classical, acoustic guitars, ukuleles. All Kremona products are available at a very attractive price. If a specific product is not available on our website, you can get in contact with us and we will inform you if it is possible to order it.
Share this product
Recommended Products 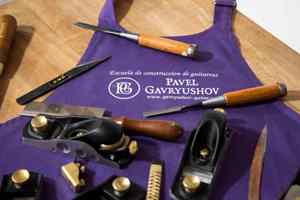 You watched recently
This site uses cookies to store information on your computer. If you turn off cookies, some site features will become unavailable. Read more.